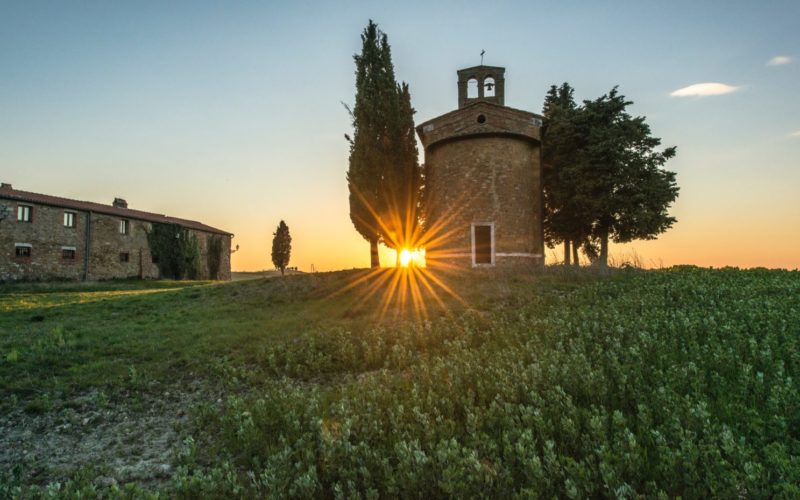 Having seen that Scripture informs us why we should be involved in missions, the next questions are what should be done and how we should go about it. Thankfully, God’s word has very clear principles to guide us in these questions. The primary prescriptive passages are the Great Commission texts, which serve to define the task for the church. There are additional descriptive passages in Acts and other NT books that inform us how the apostles thought about how to carry out the task of missions. The principles that arise from those descriptions help shape the way we do missions today.

What is involved in the task of missions?

How should we go about accomplishing this task?

In deciding how to accomplish the task of missions we can make observations from how missions were conducted in the time of the apostles. While the descriptions of missions in that day are not necessarily normative for us in our day, they do provide valuable information. From our observations of biblical patterns we may derive the following principles that will help us as we continue the Great Commission task today:

Missionaries should prioritize those activities that most directly achieve their mission.

The core task of the Great Commission is to make disciples. A missionary, therefore, prioritizes those activities that most directly achieve this end. By observing what activities Paul and his associates were involved in we can draw principles as to what should be the highest priorities today. The primary activities in which we see Paul engaged are:

This post was adapted from the booklet, How to Build an Effective Missions Program.