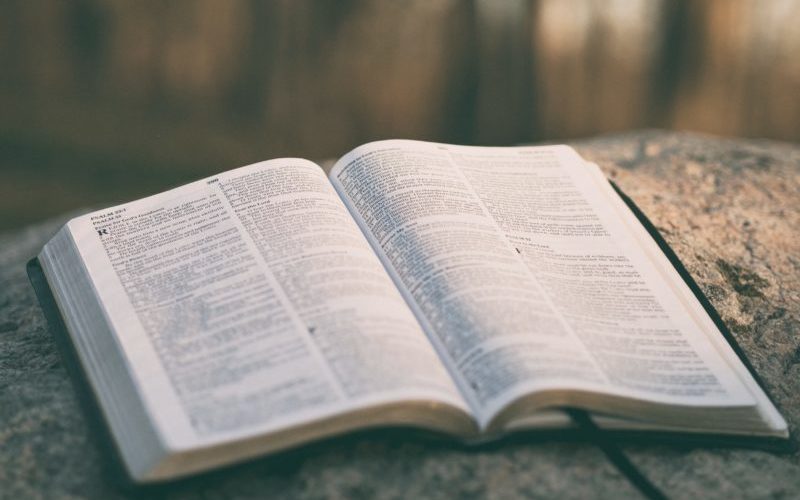 In the first post, we looked at a biblical need for contextualization in the missionary endeavor, as well as the growing problem of errant theories of contextualization.  As, we’ve seen, the debate over the sufficiency, inerrancy and authority of Scripture does not trickle down to mission strategy—it fuels it. Contextualizers who operate from a less-than-conservative bibliology often struggle to critically evaluate the theological underpinnings of major church planting trends.

Take, for example, how missional movement strategists Michael Frost and Alan Hirsch treat contextualization, and how they apply it to one strategic situation. They define contextualizaion as follows:

contextualization attempts to communicate the gospel in word and deed and to establish churches in ways that make sense to people within their local cultural context. It is primarily concerned with presenting Christianity in such a way that it meets peoples’ deepest needs and penetrates their worldviews, thus allowing them to follow Christ and remain in their own cultures.[1]

The theorists claim that sound doctrine is only transcendent insofar as it meets the felt needs of undiscerning nonbelievers and accommodates a Christian discipleship, which in some ways remains arm-in-arm with pagan society and culture. The definition pushes the boundary between witness to and participation in the secular world.

Frost and Hirsch apply their theory to the Muslim Insider Movement, as an example of how the missionary’s reach into the dark world may be successfully deepened. This popular contextualization theory calls for public witness to Christ alongside the public celebration of Islamic religious culture. Missional theorists, like Frost and Hirsch, often support a popular contextualization spectrum which would encourage Muslim converts to consider themselves “Jesus-following Muslim Insiders” who regularly participate in mosque fellowship and prayers, to varying degrees of comfort and risk within the target culture.[2] In a place of anti-Trinitarianism and self-righteous legalism, the Insider is encouraged to quietly (secretly) direct his prayers to Jesus so that he would not be banished from the community and so lose his platform for networking with scores of evangelistic contacts.

Those who look through the lens of conservative bibliology find Frost’s and Hirsch’s search for Muslim religious-cultural significance controversial for at least two reasons. First, the exercise of Christian faith must be in accord with sound doctrine regardless of the opinion or outrage of the onlooking world. In the case of the Insider Movement in Islamic contexts, external practice must match the internal Christian belief in the uniqueness of Jesus Christ. It is difficult to perceive how one might Christianize the act of bowing to Allah, when the intent will be singularly perceived as the veneration of a false God. A proper doctrinal appraisal of the Person and work of Jesus is not only irrelevant in the mosque but offensive (Gal 5:11), and thus the secret thoughts of the insider would create great strife if they were actually made known to fellow attendees. If the purpose of insider mosque participation is the eventual verbal proclamation of the gospel, will it not ultimately lead to alienation and potentially violent hostility, as Jesus expected for His disciples?

The exercise of Christian faith must be in accord with sound doctrine regardless of the opinion or outrage of the onlooking world.

Second, western-generated attempts at cultural accommodation often appear based, in part, on an unbiblical fear of man. There is perhaps a tangible pragmatic concern that if the insider does not conduct his Trinitarian worship quietly, he might be violently banished from the community and lose his platform for networking with scores of evangelistic contacts. Such concerns underestimate the serious error of publicly denying the deity of Jesus by association. Rather, they propagate the false notion that witness among Muslims apart from the mosque is either less direct or less efficient. But is time more wasted by publicly witnessing to neighbors and in the marketplace or by secretly bowing to Jesus so as not to be ousted by mosque participants?

Frost and Hirsch have (perhaps unwittingly) upheld Muslim culture and community, inciting local converts to similar sinful fears as the believing-but-not-confessing Jews in John 12:42–43 who would not leave the synagogue community for fear of persecution and banishment by society’s ruling class. Contextualization models only follow a conservative trajectory insofar as they seek to penetrate a culture with the transcendent truth of Scripture in a way which leaves neither room for cultural misinterpretation nor the adoption of false doctrine (syncretism). The continued rejection of man-centered approaches to gospel proclamation is no easy task, but it is the task of the conservative evangelical missionary.

Questions about how the missionary should engage a local context with Scripture seem to float unanswered in a sea of man-centered questions arising from Intercultural Studies Departments across the Western academic world. It is no wonder that after four decades of contextualization research the role of the missionary remains in a perplexing state concerning the attitude toward the use of the Bible in delivering truth to all peoples. Conservative evangelicals are correct that for the most part the wrong questions are being asked.

The Global Church suffers when the Bible is not upheld as its ultimate authority.

The Global Church suffers when the Bible is not upheld as its ultimate authority. How will cultures submit to the authority of the Bible if those who imparted the faith to them do not? Recognizing that contextualization theory influences practice is a first step in the search for better questions and better results, but it is only a half step. Progress in a more biblical direction for the now ubiquitous field of contextualization will require serious conviction by conservative theologians who interact with the theories that shape the next generation of missionary practice. Those who shake their head in disapproval should consider their role in righting the wrong before another wave of poor contextualization theories pass into Global Church strategy. Who will rise up and demand rigid orthodoxy from Christian institutions? Who will plead with the experts to demonstrate more biblically legitimate concern for salvation? And who will labor to overturn bad theory with new and compelling research on how the absolutely sufficient, transcultural Word of God is still accomplishing Christ’s kingdom purposes today? The hope for the future of missiology and the Global Church lies with faithful, conservative evangelicals. May the Lord raise up such men.