A Perfect Exercise of Power 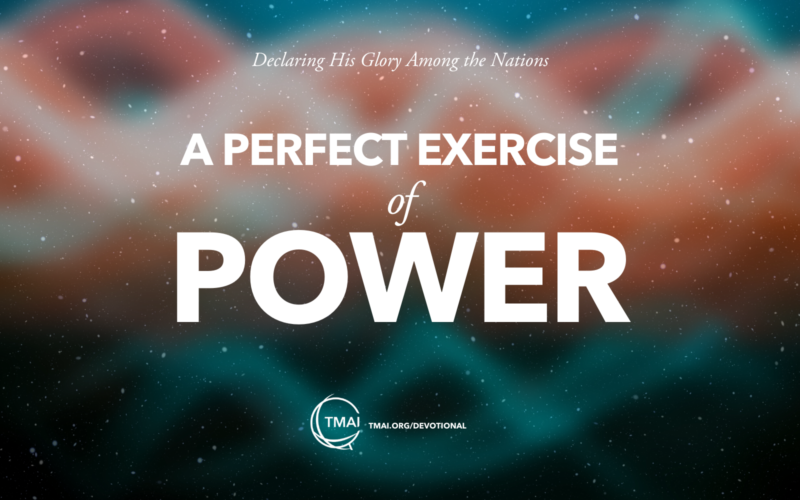 Then the soldiers of the governor took Jesus into the Praetorium and gathered the whole Roman cohort around Him… After they had mocked Him, they took the scarlet robe off Him and put His own garments back on Him, and led Him away to crucify Him.