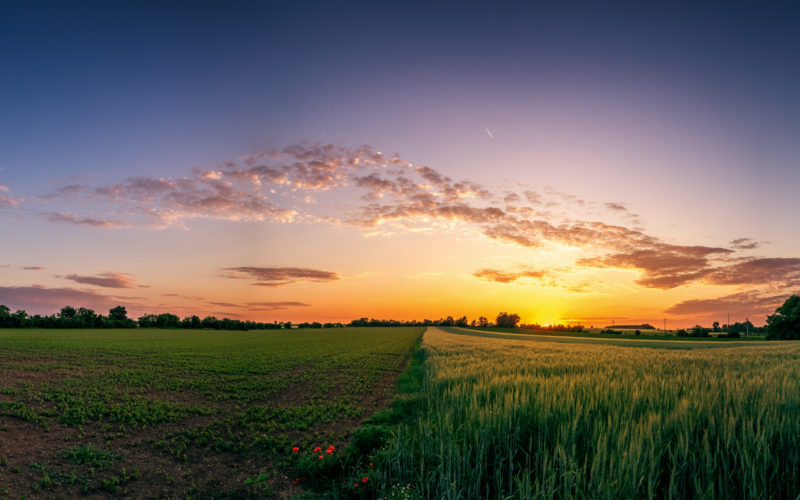 Behold, how good and how pleasant it is for brothers to dwell together in unity!

Every nation has a national anthem that calls it to unity. Hatikva (Hebrew: “The Hope”) is Israel’s national anthem. The lyrics were written in 1878 by Naftali Herz Imber, a Jewish poet. The music was composed by Samuel Cohen in 1888. It was adopted, de facto, in 1948, and officially in 2004. Is it your delight to dwell together harmoniously with your brothers Sunday in and Sunday out? The anthem says, “Our hope will not be lost; the two-thousand-year hope of being a free people in our land, the land of Zion and Jerusalem.” What a contrast with what could have been the Jewish official anthem during David’s reign! The unity which the king praises, in which he delights, where he finds an unequaled joy, was present. He invites us to look at a singular event. It is not the superficial unity of a nation. Indeed, the harmonious unity David is contemplating is a spiritual unity. Today’s church also has, in Ephesians 4:2–6, its call to unity. It has its anthem that summons us to spiritual unity: “There is one body and one Spirit, just as also you were called in one hope of your calling; one Lord, one faith, one baptism, one God and Father of all.” Is it your delight to dwell together harmoniously with your brothers Sunday in and Sunday out? Do you delight in serving them? Do you seek through prayer and Bible study how to be more united in your local church? This is not a far hope, like in Hatikva. It is a present reality, as David saw it, as Paul saw it, as our Lord Jesus Christ sees it today. It is a spiritual unity you can live in your church today.