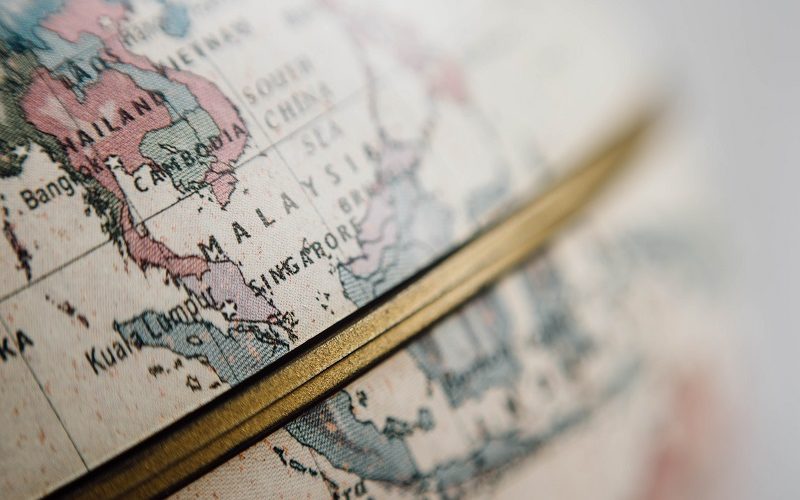 Overseas Mission Boards labelled such nations as “sensitive” or “closed” countries. Foreign missionaries in these places began migrating from rural to urban centers, adding “natives” to their local ministries and, reluctantly, to their leadership. Many got themselves entangled in mergers which led to an abandonment of the evangelical Faith into more pragmatic theological views. Foreigners were forced out of leadership, either by the political and social atmosphere or by nationals who saw an opportunity to take over lucrative hospitals, colleges, schools, theological colleges, and related real estate. Foreign missionaries had largely separated local churches from mission institutions and mission properties. Thus, local churches were left poor, both financially and in terms of spiritual leadership. One must recognize that missions had largely majored on basic evangelism and, heavily ventured into social and compassionate ministries: medical, educational, and the like. Minimal attention was paid to discipleship, training in skills of biblical preaching, and church ministries. The transition from “foreign” to “native” leadership was very poorly conceived and implemented.

What should Christians with a missionary burden do to fulfill the Great Commission, in the face of doors that may not be just shut but shut tight?

Several ideas were implemented in “sensitive” nations where foreign missionaries felt committed to reach out to in a sincere desire to fulfill the Great Commission of Mt. 28:18-20.

Some foreign missionaries continued in the traditional mold and carried on with a business as usual attitude. They soon read the writing on the wall and packed their bags and returned to their own home nations.

Others began to enter undercover as business people, students, and tourists. This worked for some but not others. Missionaries Visas, not being issued meant these “missionaries” were, for all practical purposes, breaking the law of the host country. However, the wise ones among such, invested their time discipling and training nationals. These knew their time was limited and nationals needed to be strengthened spiritually so that nationals could bear the load, sooner rather that later, of the church and all her ministries.

THE WAY TO GO IN THE PRESENT

While some “sensitive” countries may still be entered others have much more serious scrutiny of foreigners at immigration counters, and, even if such foreigners succeed in entering, they are watched and can be reported to nearby authorities and be deported. One can quote the Apostles and say, “it is better to obey God rather than men” but then, like the Apostles, must be ready to take the legal punishment which could be imprisonment and death (in some countries).

What should Christians with a missionary burden do to fulfill the Great Commission, in the face of doors that may not be just shut but shut tight?

Realizing that the physical presence of foreigners not only causes the visitor inconveniences but often jeopardizes the local ministers and ministries a more radical approach to fulfilling the Great Commission needs to be considered.

There should be no promotional materials published in print, websites, and social media. Can Christians pray without so much advertising? It is obvious there is need for prayer and intercession but why so much broadcasting? Can prayer and praise items be sent in more personal ways, like letters, carefully crafted emails and through travelers?

Avoiding promotional use of the digital world does not mean not using it for teaching and training. Internet calls, Skype, and more user-friendly media can be used for ministry across the oceans. We might even conserve many missions dollars in doing so and therefore have less need for fund-raising.