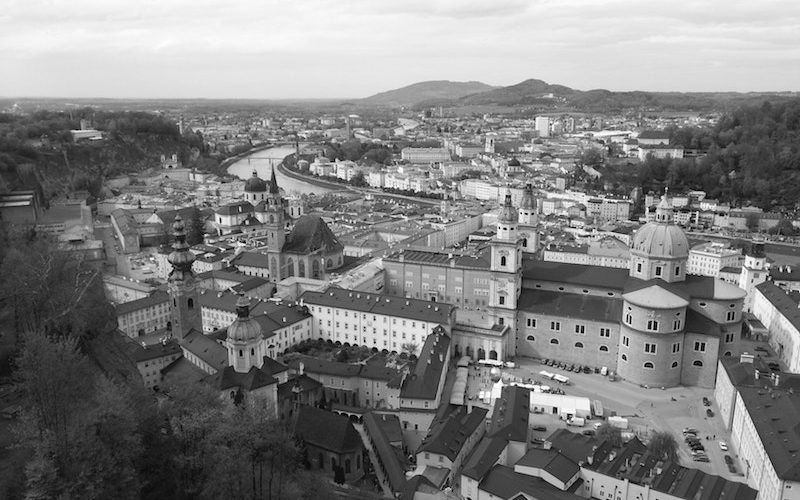 Acts 13:14–52 provides an account of the apostle Paul’s mission visit to Antioch in the province of Pisidia. His visit to this Antioch came on the heels of his departure from Antioch of Syria (13:2–3) and a seemingly unsuccessful start on the island of Cyprus (13:4–13). Paul’s first journey for the gospel of Jesus Christ gives us the opportunity to observe his initial methodology. By examining his methodology in a variety of locations for his church plants, we find that his methodology was flexible—he adapted it to each locality—without altering the message of the gospel itself.

Paul acted in accord with his heart’s desire by reaching out to the Jewish community first.

(Acts 13:14; cf. Rom 10:11). Missionaries cannot rule out their desire for a particular people to hear the gospel—especially if we have a special relationship to that people group. The apostle’s love for his people influenced how he initially conducted his gospel-centered mission. In keeping with his primary focus on the Jews of Antioch, Paul gave a clear proclamation of the gospel according to the Old Testament prophecies (Acts 13:16–41).

The apostolic missions strategy went through a process of change resulting in a new policy to go only to the Gentiles.

Luke recorded this change concisely and clearly. As team members, both Paul and Barnabas agreed upon the revision of their target audience and confirmed a new direction by means of Scripture (Acts 13:46–47; cf. Isa 49:6). Their new “driving force” directly impacted the geographical and cultural variety displayed by their ongoing missionary journey.

Lest the reader think that the missionary methodology or the gospel message had little or no foundation in the Scriptures, Luke supplied us with one of Paul’s sermons in which the prominence of Scripture (biblical authority) occurs nearly twenty times. Note the following indicators:

Interestingly, Luke, superintended by the Spirit of God, recorded how the apostle Paul and his team reacted to secular governmental authority. The missionaries obeyed governmental authority even when they were expelled for preaching. As gospel preachers, the missionaries were indicted for preaching an illicit religion and accused of disturbing the peace of Roman citizens (Acts 13:50). Although the missionaries submitted to government authorities, they still recognized a higher authority and power—God Himself. They understood that the Lord guided even the actions of unbelieving officials (13:51). The missionaries’ expulsion from a town or region did not adversely affect the ongoing work of the gospel, since the Holy Spirit carried on the work during the missionaries’ absence (13:52).

Why did Paul select Pisidian Antioch? For one thing, larger towns and congregations were more influential in the development of Christianity. Amazingly, however, dedicated young men who came from smaller and more rural towns and villages led a number of the church plants in large population centers (see Acts 16:1–3 and 20:4).

As Paul completed his first missionary journey upon his return to Antioch of Syria (Acts 14:26–28), Luke outlined the general Pauline plan for church planting (14:21–28; 15:36). We note nine specific steps in this outline: