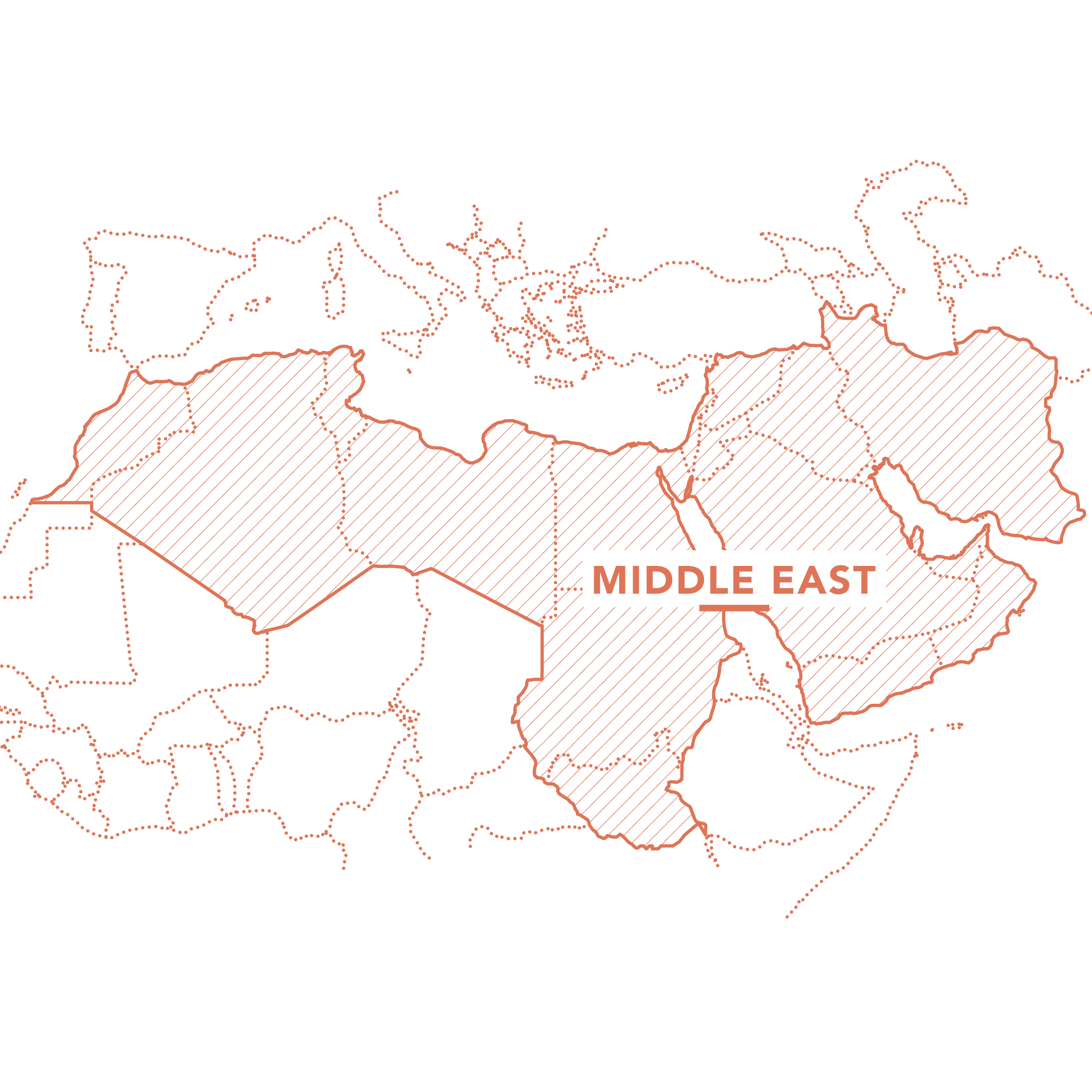 The TMAI member school in the Middle East exists to strengthen churches in the Arabic-speaking world by training pastors, elders, and other teachers to preach God’s Word expositionally.

Due to the sensitive nature of this ministry, public information is restricted. Please contact the TMAI Home Office for more information.

The Middle East is a region of countries located in West Asia extending into Africa. It is made up of 17 different countries with many different ethnic groups: Arabs, Bengalis, Egyptians, Filipinos, Jews, Hindus, Greeks, Sri Lankans, Sikhs and Pakistanis. Its estimated population of over 411 million includes 13 million Arab migrants.

The religious background of this region is very diverse. Many major religions originated in this region, such as Christianity, Judaism and Islam. Islam is the most practiced religion across the region, although this does vary by country. One region, for example, has over 40% of the population that follows Christianity.

Nominal Christians make up approximately 5% of the total Middle Eastern population, down from 20% in the early 20th century.

Give to this School