Abandoned but Unashamed: Ministers Persevering for the Sake of the Church 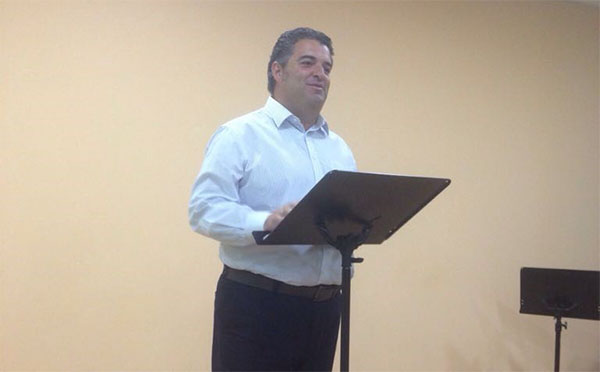 At TMAI, it is always a blessing to hear how the lives of church members around the globe are being changed and how leaders are being formed through the faithful ministry of the Word of God by men of God.  Today we bring you such stories from places like South Africa and Spain.

In Soshanguve, South Africa, Pastor Zachariah (a graduate of TMAI’s Christ Seminary in Polokwane, South Africa) felt an immediate shock upon ceasing to practice his hyper-charismatic and pragmatic approach to preaching—people left his church in droves. Of the 80 members, less than half remained after he changed his philosophical approach to ministry. With only 30 people remaining and the potential for the congregation to shrink even further, Pastor Zachariah became all-the-more determined to leave his hyper-charismatic and pragmatic approach to ministry behind. He was convinced that it was the Bible that his people needed to hear—not his own stories or earthly “wisdom.” So, he embraced the divinely mandated approach to ministry—the preaching and shepherding of the flock with the Word of God. Yet while stepping forward in obedience, the threat of closing the church doors permanently loomed. He risked the permanent closure of the church he had been called to shepherd. Although abandoned by much of his congregation, Pastor Zachariah was unashamed—he remained faithful for the Gospel. 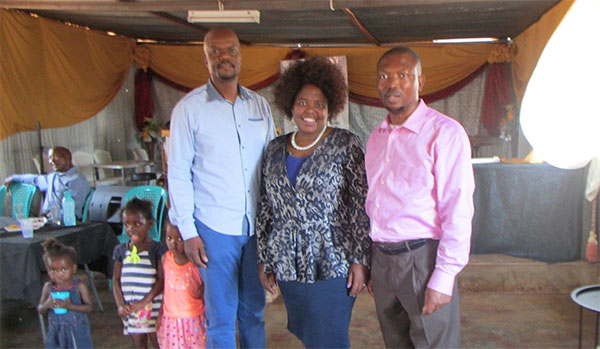 The lives of the church members are being reformed and renewed, which is impossible to accomplish with only the effort and pragmatism of a man.  For pastor Zachariah and the congregation, both are reminded that it is not in their might, their own power, nor in their pragmatism, but in the Spirit of the Lord of Hosts.

Pastor Zachariah (left, with wife, middle) has since taught on the authority of Scripture, the sufficiency of Scripture, and biblical eldership. While these doctrines have been difficult to grasp for the church members, the church continues to grow spiritually, progressively abiding in God’s Word. The church also continues to grow numerically, adding new members slowly to the congregation. One of these new members was asked the question, “why do you want to join this church?”  She readily responded, “because of the way the Bible is taught!” The lives of the church members are being reformed and renewed, which is impossible to accomplish with only the effort and pragmatism of a man.  For pastor Zachariah and the congregation, both are reminded that it is not in their might, their own power, nor in their pragmatism, but in the Spirit of the Lord of Hosts.

At Ebenezer Church in Andalucia, Spain, church member Juan Vicente Sanchez , or “Juanvi” (see family photo below), has witnessed a transformation in the church. He attributes much of this change to the pastor Juan Pablo (a graduate of TMAI’s Berea Seminary in Leon, Spain—see feature photo at top) and his godly character. Juanvi explains, “Our pastor, Juan Pablo has been an example to me in many areas, but his leadership has impacted me the most. As he started to work on our philosophy of ministry, our congregation has been transformed. Juan Pablo demonstrated grace and patience while facing countless difficulties.”

But Juan Pablo did not always have such influence in the church. In fact, he was not always the pastor there—it happened through an unexpected journey. The journey began when Juan Pablo attended Berea Seminary for two years. His life was drastically changed through biblical training he received. He was then asked by church leadership to pursue eldership. Yet soon after being appointed to eldership, he was quickly abandoned by the entire leadership team and found himself single-handedly leading his congregation through a tumultuous season in the church. 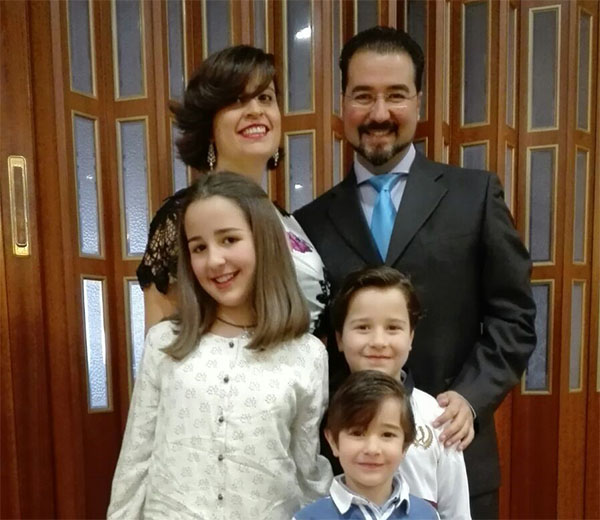 But the difficult season did not deter current pastor Juan Pablo. Although abandoned by the leadership team, he unashamedly continued to minister God’s Word to God’s people. He could have quit and let the church go on without a pastor, but Juan Pablo trusted the Lord in the midst of his church’s trying season. Not knowing how the church would respond to him as leader, Juan Pablo put his own reputation at risk. But he trusted the Lord and the Lord blessed his faith and his leadership.

He could have quit and let the church go on without a pastor, but Juan Pablo trusted the Lord in the midst of his church’s trying season.

Juanvi comments on the impact of Pastor Juan Pablo, “His preaching has been an encouragement to our family. He has begun an exposition of 1 Timothy, explaining the Scriptures and showing us how ministry is supposed to be done. For the first time ever, our church is experiencing biblical leadership that has encouraged my wife and I to get involved more. I myself have started to seriously consider leadership in ministry and have even started attending the seminary.”

Pastor Juan Pablo has had an immense impact on Ebenezer Church, which is exemplified in lives just like Juanvi’s; new disciples are being trained for the next generation of the church.

*Pastor Zachariah is a graduate of Christ Seminary in Johannesburg, South Africa and Pastor Juan Pablo is a graduate of Berea Seminary in León, Spain. Both seminaries are member schools of The Master’s Academy International, which strive to train men with the end goal that church members’ and whole congregations’ lives are be impacted for the Gospel of Jesus Christ.