Kosovo: Evangelizing Where the Cross is Despised 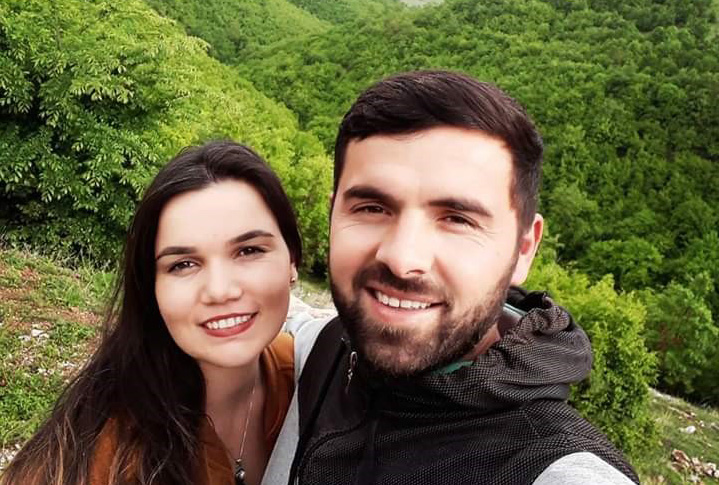 February of 1999, the clash between Serbian forces and a rebel Kosovar group in the nation of Serbia escalated into an international crisis; nearly a million Kosovars were forced to leave their homes. Horrifying ethnic cleansing efforts perpetrated by Serbian Orthodox “Christians” against Kosovar Muslims left an indelible mark on the cultural consciousness—even more lasting than the forms of crosses the Serbians burned and carved across the countryside wherever they attacked.

As you might imagine, such a history makes true Christian evangelism in Kosovo especially challenging. The symbol of the cross is still abhorrent to those in Kosovo old enough to remember the atrocities it accompanied. Today an overwhelming percentage of the Kosovar people identify as Muslims—at least nominally. They might not make any pretense of obeying the Koran, but however they identify themselves religiously, they’re certainly not Christian.

But Xhevat (pronounced “Jeh-vaht”) and the members of the small church he pastors in Kosovo are different. They know the grace of God in the gospel of Jesus Christ, and they continue to faithfully, lovingly evangelize their families and neighbors. And even in the midst of such a difficult ministry context, Xhevat is filled with thankfulness.

“[One] blessing in my life right now is the seminary (The Master’s Academy International),” he wrote earlier this year. “It helps me to be more committed to reading and studying. Also, I thank God [for] the people that God has put around me—my church, my family and friends, my future wife, and my mentors.”

But like any young pastor, Xhevat has questions about ministry. “And there aren’t really any other churches in the area that he can interact with that are solid—like-minded,” Brad explains. In fact, there are very few churches in Kosovo at all. That’s one reason the training and mentorship Xhevat is getting at TMAI is so vital.

One of those mentors is Brad, Xhevat’s seminary professor from TMAI’s nearby training center. “He’s young, but he’s faithful,” Brad says of his student. “He has a great testimony, walking with the Lord over time among his family members and friends in this village.”

But like any young pastor, Xhevat has questions about ministry. “And there aren’t really any other churches in the area that he can interact with that are solid—like-minded,” Brad explains. In fact, there are very few churches in Kosovo at all. That’s one reason the training and mentorship Xhevat is getting at TMAI is so vital. Brad asks him about his spiritual walk and answers any questions that have come up in his ministry. “It’s been neat to come alongside,” he says, “to be able to disciple him and encourage him.”

It’s not hard to imagine the kind of impact someone like Xhevat can have in a place like Kosovo, where people’s idea of Christianity—and of Christ—has been so marred. As Xhevat and his congregation continue to grow in Christ-likeness, obeying and boldly proclaiming God’s Word, please pray for them—that the Lord would bring much fruit from their faithful labors. And to those of you who support TMAI, thank you. You have been part of the Lord’s provision for Xhevat and the church in Kosovo. Only heaven will reveal the full, cascading impact of that investment.