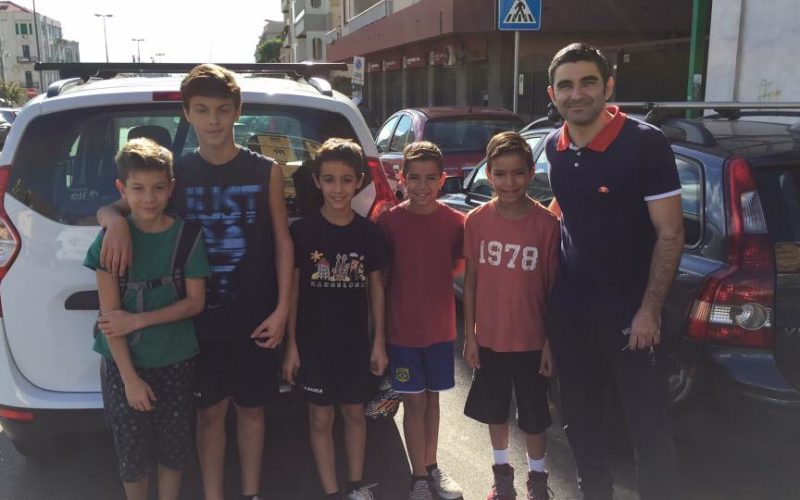 Simone was not looking for God, but through the faithfulness of one of the students at Italian Theological Academy (ITA), God rescued him. His story is a reminder of the sovereign grace of God and the need for theological clarity and gospel boldness around the world. 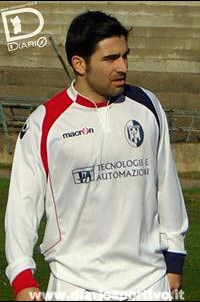 Simone was a professional soccer player and a professing atheist. One day, his teammate Sebastian tried to talk to him about God and handed him a Bible. Though Simone accepted the Bible, he did so not out of any sense of conviction or curiosity but rather to debunk Christianity. After returning from an immoral night at the club, he would occasionally open the Bible to mock it, seeking more justification to look down at religious people. And then he read Romans 3.

“This chapter punched a hole through everything I had ever believed,” he explains. “I had grown up around Roman Catholicism all my life, seeing many pretend to be religious while living just like me. I wanted to attack the hypocrisy in others but no one had ever confronted me in my own sin. Romans 3 did that, and though I professed atheism at the time, I knew that this chapter spoke the truth. It wasn’t just religious hypocrites who were unrighteous; it was all mankind who stood condemned before God.”

It wasn’t just religious hypocrites who were unrighteous; it was all mankind who stood condemned before God.

It wasn’t just religious hypocrites who were unrighteous; it was all mankind who stood condemned before God.

These thoughts gripped Simone as his curiosity and sense of conviction were awakened for the first time. No longer mocking the Bible, now he sought to understand it. “I began pursuing discussions with Sebastian, who was the only one who had answers for me. And I still remember the moment when the truth of the gospel finally struck me,” he recalls. “Sebastian and I were having a conversation about Jesus as the sacrificial substitute for sinful man, and it clicked that all there was to do was to trust in Christ alone.”

Though he initially accepted the Bible in order to debunk Christianity, today he studies in order to promote it. Sebastian led him to Italian Theological Academy for more training and its host church, Bible Church of Messina, for discipleship and fellowship. He has forsaken his former life, including professional soccer, in order to devote himself fully to his studies at ITA. He explains, “Italian Theological Academy really represents the true God, the mighty God of Scriptures, the sovereign God who is merciful even to sinners and mockers like me. Italians need the clarity that ITA brings to these non-negotiable biblical concepts, namely, that man is sinful, God is sovereign, and Jesus is our substitute.”

It is for men like Sebastian and Simone that TMAI exists. We are convinced that our sovereign God is calling men from every tribe, tongue, and nation, and our aim is to bring pastoral training to them. With time to mature in a model church and under patient teaching, we believe that these men will be used mightily by God in their own regions and among their own people. We are already seeing it happen. We pray that it continue!