Spanish Seminaries and the Salvation of Syrian Refugees 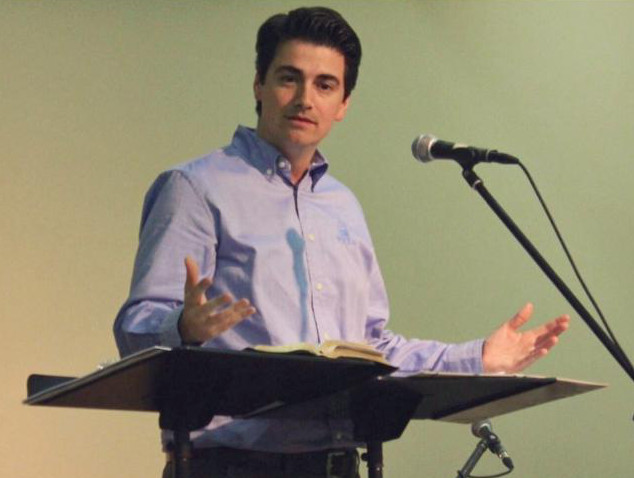 Berea Seminary is a TMAI member school located in Northwest Spain, in a city called León. The school has seen remarkable growth for having been established only in 2010. Most recently, they have just opened up an extension campus in the region of Murcia, which is located in Southeast Spain, across the sea from Algeria.

Already the first classes have begun with a group of 16 pastors, elders, preachers, and young leaders, representing 10 congregations in Murcia, Sevilla, Madrid, and the Canary Islands. David Robles, president of Berea Seminary, speaks of his excitement to teach this first group of men. “I was very encouraged,” he says, “to see in these men a deep hunger for the Word and a true commitment to preach it! They went back to their homes and churches also encouraged and with a lot of homework, but happy to have it!”

The reason we are always excited about the prospect of pastoral training is because we see it as a means to a very great end. We are convinced that as church leaders around the world boldly proclaim the Word of God and biblically shepherd Christ’s flock, the church will glow white-hot with a passion for making Christ known in the world around it.

And, by God’s grace, this is exactly what is happening. We need look no further than David Robles’ own church in León for a precious example. Just in August, four new believers in Christ Jesus were baptized at his church, two of whom were Syrian refugees. One was rescued by God from a nominal Catholic background, while the other was an atheist who had lost everything in Syria but found Christ in Spain! 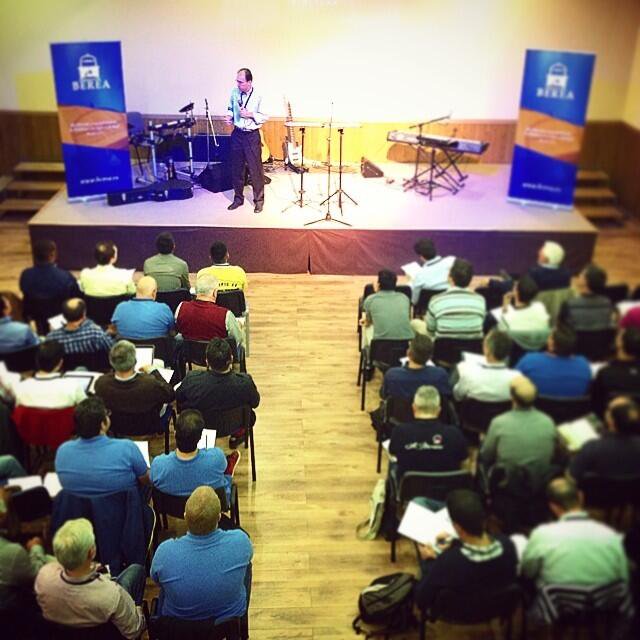 This is the end goal for all pastoral training. TMAI exists to bring this training to church leaders in their own countries so that the riches of Christ might be proclaimed in every nation through the bold and clear proclamation of Christ’s glorious gospel of grace. Today we praise God for these four new believers, and trust that He will continue to call His own through the teaching ministry of His Word.