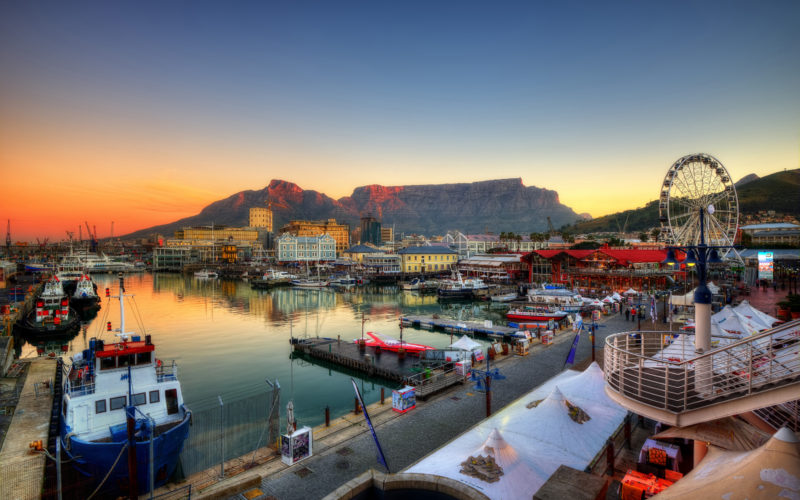 Every month, Cyprian crosses the border from Zimbabwe into South Africa. It’s a “daunting challenge,” he confesses. Even beyond the usual inconvenience of such a journey, widespread corruption in law enforcement renders it a dangerous route, at times. But despite the obstacles, Cyprian regularly bids his wife and two daughters goodbye and makes his way to Christ Seminary, the TMAI training center in South Africa.

“Even though circumstances may be against me,” he explains, “a real leader follows Christ no matter the cost.” In addition to being a husband and a father, Cyprian is a pastor of a congregation in Zimbabwe. He’s convinced that, to be the kind of faithful spiritual leader his flock needs, it’s important for him to pursue biblical training.

“I was leading a church before coming to seminary,” he says, “but I have to acknowledge that some of my teachings and practices were not following the Word of truth and righteousness. I am thankful that the Spirit enlightened me and helped me realize that I needed to be trained for the sake of the church of God.” 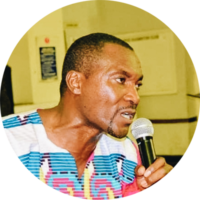 In a country where false leadership is prevalent, we need to stand as light for the people.

Cyprian comes from a community where traditional leadership and cultural inheritance are emphasized to the detriment of biblical preaching. As a result, while there are numerous churches in the area, many of the congregations are led by untrained and even unregenerate pastors. The Bible is treated as a secondary or tertiary authority, subordinate to the leaders’ traditional teachings.

After two years of study at Christ Seminary (thanks, in part, to financial aid from supporters like you), Cyprian has learned a lot about biblical leadership—and what it means to follow Christ, no matter what. “I am holding on to the promise of my great Leader and Shepherd,” he says. “I want to be a good representative of the King of kings and Lord of lords. In a country where false leadership is prevalent, we need to stand as light for the people.” Along with other brothers from Zimbabwe, Cyprian’s desire is to return to serve his community. One day, he’d like to open a biblical training center there to disciple godly leaders for the churches in Zimbabwe. “It is crucial to impact our own community,” he says. “Every man is called to lead his own flock, and this will lead to real and significant changes inside the family, the church, and also the society.”

While Cyprian and his fellow students at TMAI face various trials and obstacles, they share a commitment to Christ as the head, the Leader they must follow at all costs. Please pray for their continued faithfulness and fruitfulness—already, these men are making a significant impact through their biblical preaching.

And to those of you who support and pray for TMAI, Cyprian has a message for you:

“Thank you for all the prayers and help that you are offering. This critical support is already impacting the churches in Zimbabwe.”

Praise the Lord for all that He’s accomplishing through Christ Seminary—from South Africa to Zimbabwe and beyond.

Wondering how you can help support the Bible-centered, Christ-exalting ministries of men like Cyprian? Partnering with TMAI financially—as an individual or as a church—is a great way to do that. But even more importantly, you can pray with us. Be sure to join us July 27–31 for Together We Pray, a week of united prayer for shepherds and saints. Thanks for laboring with us for the sake of God’s people around the world.