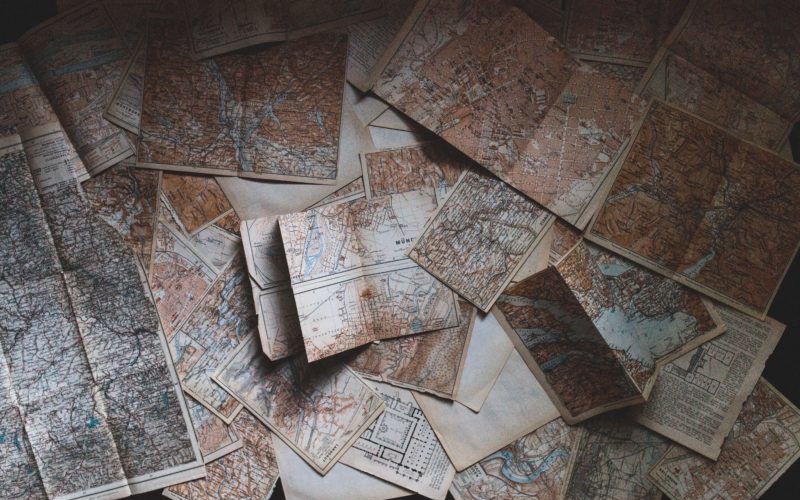 Contextualization studies have suffered from the lack of treatment on the role of Scripture in gospel witness and theological teaching overseas since they gained popularity in the 1980s. Bibliological questions of essential interest to evangelicals (the doctrines of revelation, inspiration, inerrancy, authority, sufficiency, and Canon) are largely unexplored and missing from the key models of cultural engagement in evangelical Intercultural Studies departments today. The general acceptance and incorporation of almost any proposal for engagement which sounds Christian is an example of how ambiguous bibliology pervades evangelical missiology.

The general acceptance and incorporation of almost any proposal for engagement which sounds Christian is an example of how ambiguous bibliology pervades evangelical missiology.

A couple of examples will demonstrate how Christian ecumenism fails to challenge theological presuppositions which veer away from sound doctrine. Conservative missiologist Paul Hiebert seems to assume that the authority of Scripture is part of the foundational framework of the “committed Christian theologians” who help construct a method called “metatheology.”[1] Yet some of the major influences on contextualization today leave one wondering just how Hiebert defines “committed Christian theologians.” For example, contemporary evangelical support for Roman Catholic inculturation highlight the overall epistemological shift away from the authority of Scripture in much of evangelical missiology today. Conservative evangelicals would do well to ask why soteriology and ecclesiology do not appear to be key doctrines for evangelism and church planting in contextualization studies. Further, what is the role of church tradition in shaping new trajectories, and what are the criteria by which a stream of tradition may be judged to be biblical? Even more to the point, what will be the end result for the Global Church when the ambiguous orthodoxy of Western theory is put into practice by compromising missionaries?

The fact that most publications fail to draw absolute lines between biblical and compromised positions suggests not only a climate of ecumenism in contextualization studies today, but also that mission theory has largely embraced an anthropologically centered, culture-driven, felt-need response to the problem of conflicting worldviews. The result seems to be not only the widespread acceptance of ambiguous Christian theories, but the embracing of outside beliefs which approach a generally Christian belief.

For example, roundtable interfaith exchange proposes to offer a Christian alternative to local worldviews, but courtesies have led to the sacrificing of distinctly Christian theological ground potentially in favor of pluralistic ideals. Recently, Miroslav Volf has argued for greater reconciliation concerning Christian-Muslim relations. He regards Islamic monotheism as a common point of contact with Christian monotheism. To Volf, distinctions between the actual divine person of God and Allah are less important than the commonalities of both being a “god of love” who require an ethical response toward one’s neighbors.[2]

Gratefully, not all evangelicals support Volf in approaching the religious roundtable with theological leniency. McDermott and Netland, in their recent work on Trinitarianism, are not satisfied with Volf’s pluralism, and detail how his “god of love” concept leads to methodological errors which both compromise the Christian gospel and poorly represent the tenets of Islam.[3] It is nevertheless surprising how many missiologists downplay distinctions on the person and work of God in favor of lesser commonalities between Yahweh and Allah.

Consider the work of the Islamic Studies department at one major “evangelical” seminary. Their scholars are “committed to dialogue,” engaging with Muslim scholars and clerics in a wide range of activities for the common purpose of creating and sustaining “a civil society that exemplifies the concept of convicted civility.” The institution asserts that the dialogue it fosters is “not a departure from our evangelical calling,” but it is difficult to see it as distinctly evangelical when the goal of dialogue is not chiefly to create a platform for conversion, the renouncing of idolatry and false religion.

The search for commonalities often dictates the terms of evangelization among peoples lost in a sea of damning religion, and this leads to a kind of “religious correctness” which trades the hammer of the gospel for a cool breeze of God-talk.

Not every Intercultural Studies department considers the Doctrine of God merely a prescriptive guideline for creative adjustment in a pagan context, and perhaps the aforementioned seminary uses more discretion in their theology courses. Yet the search for commonalities often dictates the terms of evangelization among peoples lost in a sea of damning religion, and this leads to a kind of “religious correctness” which trades the hammer of the gospel for a cool breeze of God-talk.

Let’s see to it that true evangelical scholars replace this kind of limp, casual dialogue with a godly, burning passion for souls. We must decry the wickedness of self-righteous idolatry and denounce as satanic the cultural hatred of Jesus Christ in any and every context. Of course we must employ good manners in the process, for surely the kindness and compassion of God need to be communicated through us; but we do not need to replace a course on evangelization with a course on international diplomacy.

Let’s see to it that the true evangelical missionary stands and proclaims with the Apostle Paul, “I tell you, now is the time of God’s favor, now is the day of salvation” (2 Cor 6:2). What will happen if the “day of salvation” is not proclaimed? God the Father of our Lord Jesus Christ will Himself proclaim a new day—a day of wrath and punishment for all ungodliness; on that day the righteous judgment of God will lay waste to all unrepentant nonbelievers (Isa 19:16–17; Zeph 3:8; Rom 2:5). Will God engage in civil dialogue on that day?