How Can Mission Churches Be Self-Supporting? 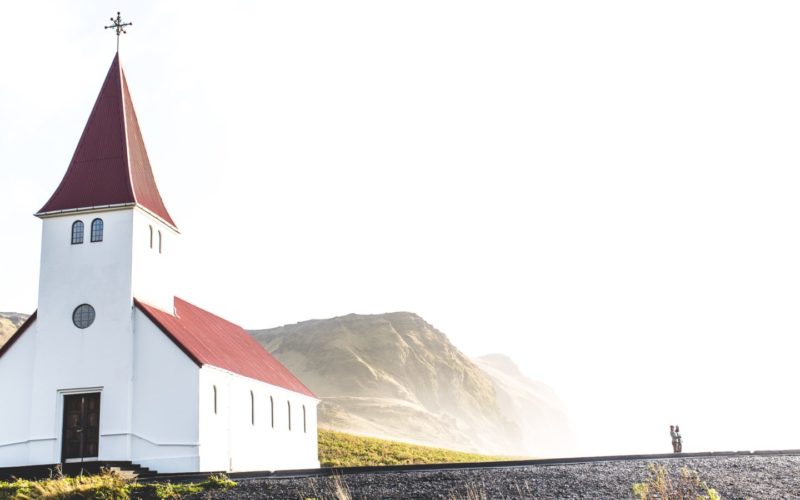 The Source of Funds

In the realm of finances, as in church government and gospel propagation, the source is from within local churches. God calls upon His people to give back to Him the firstfruits of all He has given to them. Only in this way will the work of God be able to continue free of hindrance or control from outside the church. God established the church to give itself to His service in the footsteps of Christ.

Lack of giving in a church is an indication of a lack of:

When church members do not practice New Testament giving, they rob the church of:

When the church at Jerusalem suffered a devastating famine, its daughter churches sent a one-time gift of aid to supply the need (Acts 11:27–30; Rom 15:25–26; 1 Cor 16:1–4). Jerusalem believers had given up their properties and wealth to care for the pilgrims who had become Christians on the day of Pentecost and thereafter. It was a great burden which required unusual commitment, but it was what the early church needed to become a world-wide movement when those foreigners finally left for their own homes in Parthia, Media, Elam, Mesopotamia, Cappadocia, Pontus, Asia, Phrygia, Pamphylia, Egypt, Libya, Rome, Crete, and Arabia (Acts 2:5–11). The early church was facing a very difficult national situation in addition to the large numbers of “guests” from other lands. Historians testify to the presence of

migration from the agriculture-based villages into the city.

The Christians also faced economic and social sanctions because of their radical religious beliefs in the Jewish state of Israel. The Jerusalem believers’ hospitality was not forgotten. When the famine hit Jerusalem, the Christians suffered the most because their resources had been depleted for the sake of the infant church. Remembering their example, their fellow believers in all those other places sent funds to help them (Rom 15:27). The example of the Jerusalem church in those first days was a Christlike example of self-sacrifice (2 Cor 8:9) which we should also follow today.

What about a place of meeting for the church? In the New Testament the early churches met in a variety of locations:

In fact, there is no New Testament record of church buildings specially built and designed for the use of the early Christians. The early church was ministry-oriented and people-oriented, rather than building-oriented. They did not suffer from any “edifice complex.”

Practical financial responsibility and management will multiply the church’s ability to be self-supporting. A few suggestions for mission churches along the lines of Paul’s tent-making business include the following:

The study of God’s Word can produce principles for guidance in church support. Such teachings may be included in Sunday school materials, adult study manuals, camp materials, and pulpit messages to indoctrinate believers in biblical giving. The following principles arise out of Scripture itself—can you identify the biblical texts?

Old Testament teaching demonstrates that God has consistently instructed His congregation (first Israel and then the church) to be self-supporting. When the Israelites left Egypt, they received a one-time gift of funds from the Egyptians (Exod 12:35–36). When it was time to establish organized worship in the wilderness God was pleased that His people gave themselves and their wealth for the construction of the Tabernacle (Exod 25:1–9; 35:4–29). Later, when the Temple replaced the Tabernacle, a rich member of the congregation (King Solomon) paid for it (2 Chron 2:1–18). But, the people of God later gave their own funds so that the Temple might be repaired (2 Chron 24:1–14). At that time they had no one like Solomon who could provide all the funds for the repairs by himself. God appointed the system of tithes and offerings in Old Testament Israel to provide support for the work of ministry as well as for the workers. This, too, was indigenous—no funds were raised from outside the congregation of Israel.