A Diet for the Mature 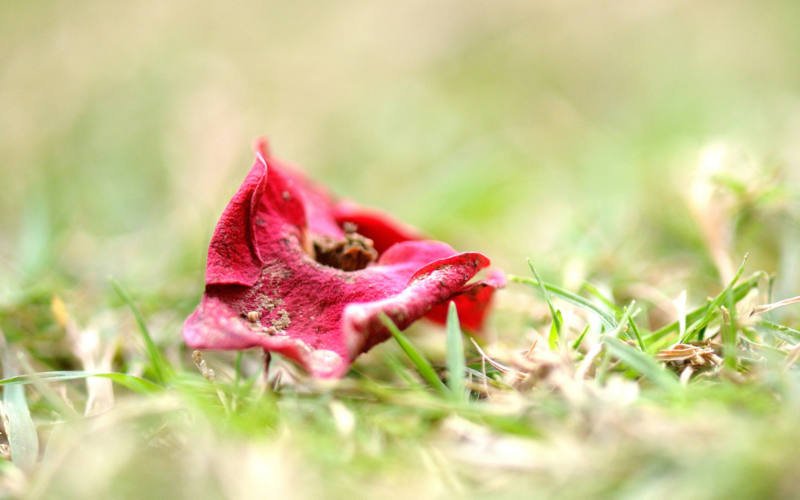 But solid food is for the mature, who because of practice have their senses trained to discern good and evil.

The term 10/40 window is a frequent buzzword in missions. Located between 10 and 40 degrees north latitude, this is the area with the largest concentration of unreached people groups in the world. Most of these lands have remained off limits to missionaries due to persecution, or simply are out of reach due to geographical challenges. Believers cannot survive long-term on the elementary doctrines of the gospel; they need solid food to mature. The nation of Japan, however, does not fit either of these descriptions. A coveted trading post since the 1600’s, Japan is a pleasant country, readily accessible by air or sea. And opened to the West by Commodore Perry in the mid 1800’s, the nation of Japan has more or less welcomed foreign missionaries for the past 150 years. Despite this opportunity, however, the nation of Japan remains one of the least reached people groups in the world. Theories for this riddle abound. One clue is the way that Japanese churches respond to sound, biblical exposition: they don’t just listen, they hunger for it, hanging on every word like a drop of water in a desert. Despite much missionary activity, this country is still starving for the word of God. As the author of Hebrews warns, believers cannot survive long-term on the elementary doctrines of the gospel; they need solid food to mature. Thus, while many Japanese have come to faith, the church as a whole remains stunted due to malnutrition. Pray for us as we labor to meet the pressing needs of the Japanese church. And pray for Japanese Christians, that they would survive this famine, and grow healthy and strong, as a testimony to the power of God’s word and a beacon of hope to the rest of the nation.