The Broad Way and the Narrow Way 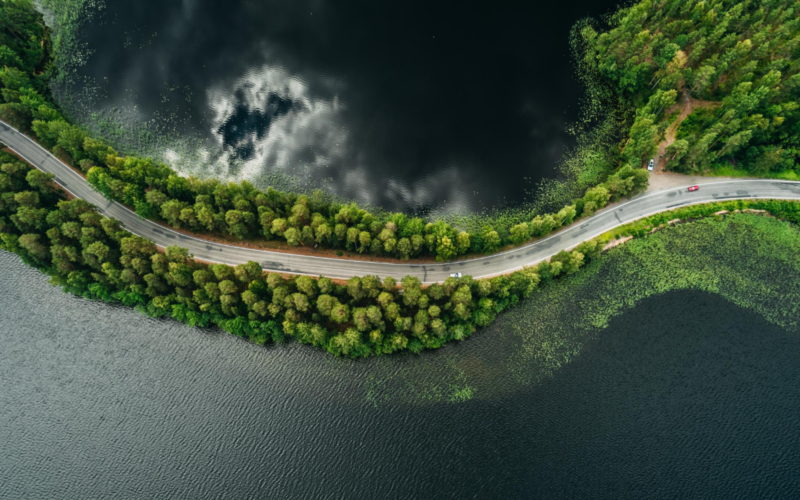 For the gate is small and the way is narrow that leads to life, and there are few who find it.