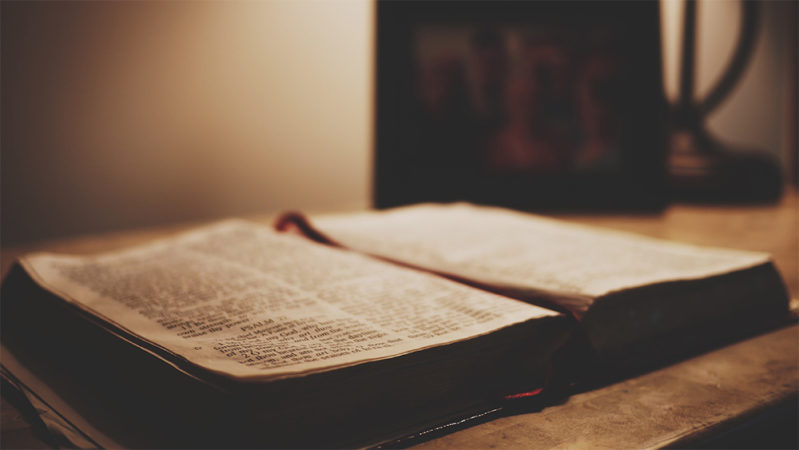 The testimony of Ramiz (name changed for security purposes), a former nominal Muslim and now a follower of Jesus, is an example of God’s grace and love for Muslims and people of any background. Ramiz was born a few months after Albania was declared an atheist state by the communists in 1967.

He grew up in a dark place and a dark time, when churches and other religious places were closed and some of them were destroyed, when religious literature was banned, and possession of religious books was punishable by incarceration.

Even in that dark place, however, God could not be taken away. Many people in Albania believed in God, though they kept their faith private. During the years under atheistic communism, God drew Ramiz to read the Bible out of curiosity to know why this book had been banned from society. It was difficult to find a Bible, not to mention that it was dangerous. The only place where the Bible could be found then was at the National Library, but it could only be borrowed with a special permit by a few people in good standing with the communist regime. The only reason it had even been allowed in the library was to grant a few select people the opportunity to study it in order to undermine the existence of God and attack biblical claims.

In the 1990s when European communism fell to pressure from Western democratic nations, religious literature was once again allowed. Ramiz found a New Testament in Albanian and read it. What he found on the pages of Scripture changed his life forever. The main figure who stood out from the New Testament was Jesus Christ. His teachings on unconditional love, gracious forgiveness, and prohibitions on vengeance against enemies, were completely different from anything Ramiz had ever heard under communism and Islam. Though to some, these teachings may have appeared like weakness, he immediately saw in them great strength and power. He recognized that the teachings of Jesus Christ demanded a response and a change of heart. The more he read, the more he became convinced that it was the very Word of God and the absolute truth. He saw that he was a sinner before a holy God and was led to repent of his sins and believe in Jesus Christ for forgiveness.

God found Ramiz and rescued him out of a harsh life surrounded by false religion, and He can do the same with every Muslim who hears the gospel. It is the Christian duty to bring this message of light to those who are lost in darkness. Islam is antithetical to the gospel of Jesus Christ. Islam says that Muslims can be righteousness on account of their own efforts. The Bible, however, reminds us of the truth that none is righteous, not even one (Rom 3:10). Islam says that good works somehow atone for bad ones. The Bible says that one is saved by grace alone through faith alone (Eph 2:8). Islam says that Jesus Christ is not the way to come to God. The Bible says Jesus Christ alone bridges the gap between God and man (John 14:6).

Millions in Albania still need to hear the gospel message of Christ and need to follow Him. Pray with us that Southeastern Europe Theological Seminary (SETS), located in Albania, would be a mighty instrument in this endeavor.

This post was adapted from the book Christ Alone: The Uniqueness of the Gospel and its Impact on the World.