“I Am No Longer the Same”

Shortly after being elected president of the student body of Central African Preaching Academy (CAPA), Stanford Kapanda sat under a mango tree in the front yard of CAPA’s president, Jim Ayres, and handed him a letter of withdrawal. It wasn’t that Stanford did not enjoy fellowship with other students. It wasn’t a question of whether or not the school’s doctrine was sound. It was that Stanford, after sitting through his first Greek class, simply did not feel he could make it through the training. He felt that the material was too difficult.

Thankfully Jim didn’t allow Stanford to quit. Rather he encouraged him that the Lord would sustain him and gave him some learning tools to help him in Greek. He told Stanford that he should not focus on being “good;” rather his focus should be on being faithful. Stanford took his advice and pressed on. Upon completing his Greek training Stanford was grateful. He says, “After finishing Greek, I thought I was safe—not knowing that Hebrew was waiting for me.”

Stanford Kapanda made it through Hebrew as well, growing ever more appreciative that learning these languages was helping him understand God’s Word in the Old and New Testaments. He pressed on in his training, and the Lord continued to work in His life and church. Recently, Stanford Kapanda was blessed to be a part of CAPA’s first graduating class from the school’s Masters of Divinity program.

At the graduation banquet, Stanford expressed his thankfulness for his professors and for the fact that he was not allowed to quit. He also gave glory to God for how his life had changed: “I am no longer the same. I am a changed Kapanda, and my church is no longer the same.” Stanford has already begun passing on what he has learned to the elders of his church, and the Lord is producing fruit.

Stanford Kapanda is a prime example of the type of impact your support has. By supporting even one student, you have the potential to change not only that student, but also his church and community. Please continue praying for Stanford, the faculty and staff of CAPA, and those serving in TMAI training centers around the world.

You can watch Jim Ayres share this story and another remarkable story about Standford Kapanda gently confronting and correcting another preacher by clicking here. 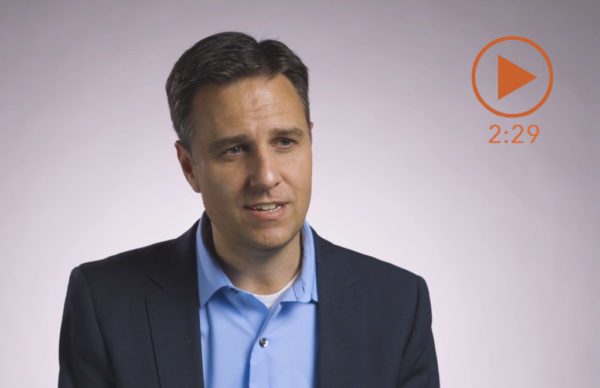 Likewise, you can watch and read several interviews with Stanford at CAPA’s student website by clicking here.