Malawi: Assaulted with Machetes but Undeterred from the Mission 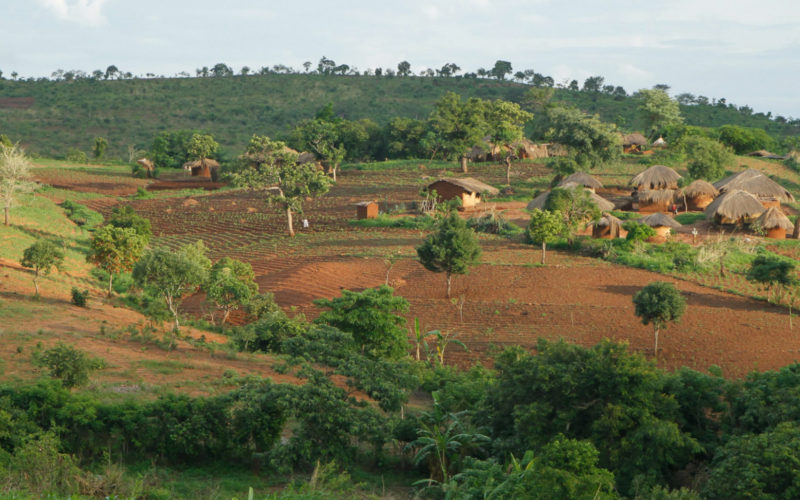 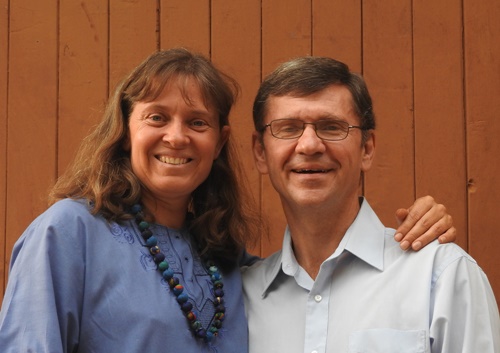 Tony’s wife, Santie, noticed something fluttering up ahead. Always one to appreciate the natural beauty of God’s world, she ran ahead of the rest of the family to identify it. Was it spur-winged, white-backed, or red-billed? She would not have time to decide, for at that very moment men with machetes came charging at her out of the bush.

Santie, a native of South Africa, is no stranger to the African world, but handling a situation like this seemed outside of the scope of her normal repertoire of life skills. Fortunately, Tony came running up to her, but he was confronted by a third man emerging from the bush with a machete. And this one used it.

Like many people, Tony is not particularly keen on the idea of a machete being swung in his direction, so he decided to block it… with his finger, which is okay now, but will probably remain crooked for a while. By God’s grace, that was all that happened. The men took their money and binoculars and left.

This is life for TMAI faculty in Malawi: Six hours of electricity a day. Malaria. The occasional man with a machete charging from the bush. And yet, they told the story with smiles, laughter, and most importantly, a lively and contagious faith in the God of the universe, the Creator of ducks, and the Redeemer of sinful men.

There is simply no substitute, when it comes to pastoral training, for having teachers on the field, living in the same region as their students, eating the same food, experiencing the same challenges, and speaking the same language. There are many godly men around the world who would benefit greatly from personal attention and sound doctrinal teaching, and it is simply not possible for all of them to come to the United States to get this. This is why TMAI exists and why we have training centers all over the world. It is not always easy for the men on the field, but as Tony says of his own team, “Everyone here has evidenced a servant’s heart and the willingness to experience inconvenience for the sake of the gospel.”