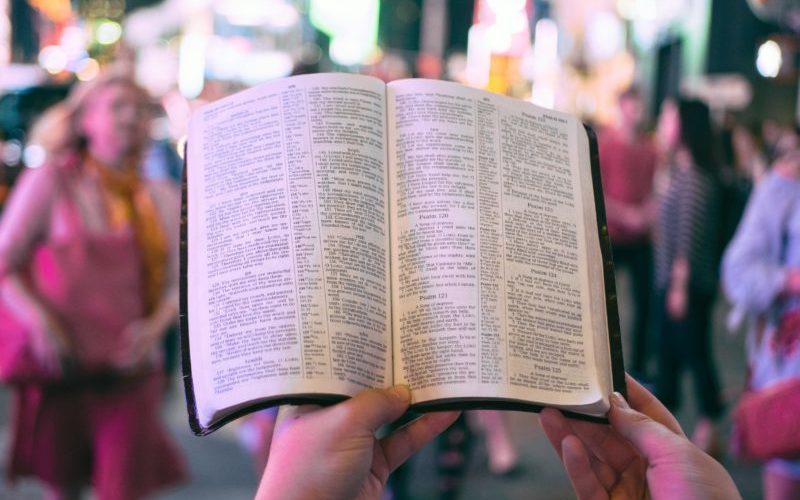 Many years ago I set my mind and heart to memorize John 3:16 in the European language of my heritage, Italian. I didn’t grow up in “the old country” but I always held a distinct passion to learn about my land and people so that I could identify with them as deeply as possible. It took some work to learn the new shape of the mouth and the roll of the tongue which would make the gospel verse sound as it should in the language. My simple desire to take soul-altering revelation and transmit it in a new context was based on the conservative evangelical definition of “contextualization” even though I had never heard the term nor thought through the issues which have made contextualization a contentious forty-year old debate in missiology.

Missionary contextualization, in conservative evangelical terms, strives to communicate the whole of God’s revelation with biblical faithfulness and cultural relevance in a fundamentally understandable way in a context not inherently local to the ambassador for Christ.[1] Conservative evangelical method is marked by the highest degree of orthodox Christianity while safeguarding the truth of Scripture from contamination by the theologically aberrant receptor cultures (syncretism).

Several New Testament examples evidence the tireless effort of Paul and the apostles to ensure the content of the gospel did not change as it was culturally and linguistically adapted. The Jerusalem Council (Acts 15) determined that the Law of Moses was not binding on Gentile converts for the practice of Christianity in pagan contexts. Discernment was needed so that Christians could abstain from sin and find practices commensurate with their Spirit-enabled consciences. Orthodoxy met new degrees of orthopraxy. Paul nevertheless had Timothy circumcised in order for this half-Jew of Greek origin not to be an added offense to the gospel in witnessing to the Jews (Acts 16:3). In this way, the contextualization of the gospel and theology would ideally allow the indigenous practices and customs of a target culture to continue to be expressed as long as they are not inherently sinful and thus in conflict with orthodox doctrine.

Such examples in Scripture nevertheless point out how contextualization method is nuanced and complex. The missionary’s biggest hurdle to effective evangelization and theologizing is finding the right bridge between the absolute propositional truth of sound doctrine and the ears and minds of local people whose approach to learning and communication may not be obvious. Expository preachers know that the Greek and Hebrew of Scripture highlight the uniqueness of Christ and the need for radical repentance from idolatry, but pleading and exhorting goes beyond a direct, one-to-one translation. The missionary, like any preacher, must lay bare the truth of the Bible with great pains to ensure that the true gospel and the whole counsel of God is clearly understood in a consequential way in the new target population.

The missionary, like any preacher, must lay bare the truth of the Bible with great pains to ensure that the true gospel and the whole counsel of God is clearly understood in a consequential way in the new target population.

Mission theorists, especially those from Western countries since the 1980s, have influenced the way in which the gospel and theology are developed by practitioners in foreign contexts, particularly in the Third (or Majority) World. Unfortunately, new global strategies which continually redefine the regular daily practices of missionaries on the field are largely proposed without the necessary Scriptural understanding of bibliology. The Bible is the highest authority and sufficient means for man to learn about God, understand himself, and know the way of salvation as provided through the death and resurrection of Jesus Christ (John 20:30–31; 2 Pet 1:3–4).

The missionary’s chief aim is to proclaim the truths of Scripture without altering its message and distorting its truths so that the invitation of salvation might be properly proclaimed to the end that God saves His elect from the missionary’s particular field (Rom 10:13–17). The motivation for conservative evangelical gospel work is therefore rooted in the immensely important theological presupposition that God uses His Word, not programs or strategies, to save sinners. Biblically faithful men and women on the mission field must stake their lives upon this truth. The reason the evangelical servant of God lives and dies for the proclamation of the biblical gospel is because “the words of the Bible in their historical, grammatical, literary, and moral settings in the original autographs of the Bible are wholly true in what they affirm, in every respect, whether these words concern doctrine, morality, history, or any of the sciences.”[2]

Because contemporary mission contextualization studies appear to have largely disregarded the orthodox definitions of bibliology, some conservative evangelicals tend to ignore their publications. After all, evangelistic theories and socio-cultural studies on communication methods don’t seem to hold a lot of weight if the Bible is not their singular source for the communication of the gospel. The sub-biblical theories which dominate the missiological landscape have made “contextualization” a dirty word for many evangelicals.

However, the spectrum of contemporary evangelicalism is wide, and not all strategists who call themselves evangelical agree as to how the truth of the Bible should be portrayed in foreign contexts. The presence of so many varied contextualization theories today among professing evangelicals challenges the notion of what it means to be conservative in doctrine and practice when it comes to the use of Scripture in evangelizing and theologizing.

Ten years ago, influential conservative missiologist and co-founder of the Evangelical Missiological Society (EMS), David Hesselgrave, spoke against the generic “evangelical ecumenism” of EMS members.[3] In his view, the varying and conflicting missiological positions of the members have overhauled the once sure Christian bibliology which members pledged to uphold at the time of joining the Society.[4] The fact that he would plead with so-called conservative evangelicals for the integrity, intent and priority of Scripture evidences how prolific sub-biblical contextualization strategies have become across the globe.

The debate over the sufficiency, inerrancy and authority of Scripture does not trickle down to mission strategy—it fuels it. Contextualizers who operate from a less-than-conservative bibliology often struggle to critically evaluate the theological underpinnings of major church planting trends. In part two of this post we’ll undertake a biblical examination of such trends.