From Shaman to Shepherd: The Story of Brother Li 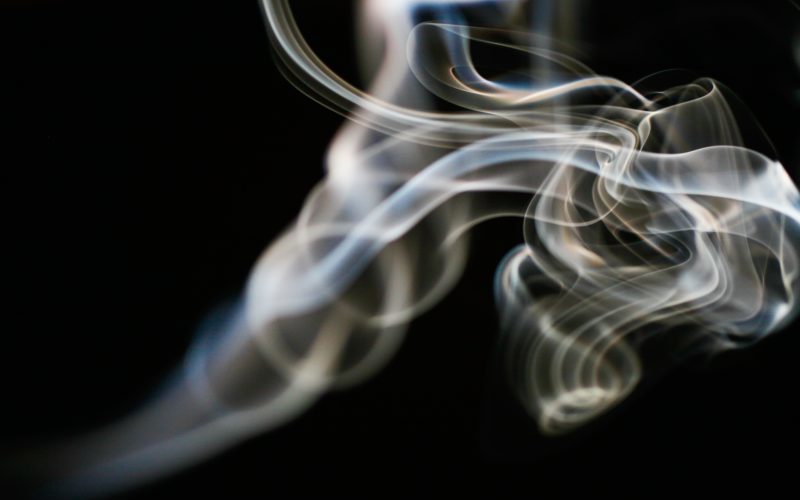 One of the students at Grace Bible Seminary, a TMAI member school in East Asia, was formerly a shaman.

Shamanism is among the world’s oldest and most common religious beliefs. Though its various expressions may differ greatly from one culture to another, the central idea that governs all forms is mediation. A shaman is believed to mediate (bridge the gap) between this world and the spirit world. A person would visit a shaman in order to fix problems like sickness in the family, nightmares, a string of bad luck, or some other misfortune. The shaman would then tap into the spiritual realm to discover a solution. In East Asia, it was not uncommon for a shaman to function as a mouthpiece for a spirit, which would speak through him during a séance or trance, sometimes in sounds, through movements, or by writing characters in the sand.

Brother Li was a prominent village shaman who was renowned in his community for “practicing” these dark and unusual abilities. “I was called upon to communicate with evil spirits,” he explains. “Through these spirits, I would read people’s problems and prescribe solutions for them.”

His own life, however, was barren, loveless, and bankrupt of truth. Whatever unusual connection he may have had to certain spirits did not yield for him good fruit. But like cold water to a thirsty soul, so is good news from a far country (Proverbs 25:25); and the greatest news Brother Li ever heard came like rushing waters over his parched soul. “My transformation came when I had the gospel presented to me for the first time,” he says. “I was tremendously impacted by the authority of Scripture and the holiness and power of the true God. I immediately sought to respond to the gospel, to repent, to turn from my dealings in the dark arts, and to worship the true God.”

“I was tremendously impacted by the authority of Scripture and the holiness and power of the true God. I immediately sought to respond to the gospel, to repent, to turn from my dealings in the dark arts, and to worship the true God.”

Brother Li has never looked back to his former shamanism. The deceitful shadows of dark spirits were dispersed by the dazzling light of the Spirit of truth. God’s grace conquered another soul, and today Brother Li understands the real problem of mankind—sin—and its only solution—the Savior. In fact, he has dedicated the rest of his life to help others find the forgiveness of sin and eternal life in Jesus Christ. By a twist of God’s wonderful providence, Brother Li, the former shaman, is now a faithful shepherd.

And God has brought Brother Li to Grace Bible Seminary, a TMAI member school in East Asia. Here he receives the tools that he needs in order to be most effective in his preaching, teaching, overseeing, counseling, and evangelistic ministries. He and others in his region have very limited access to pastoral training, theological resources, or support of any kind. But because of your continued support of TMAI, gifted and grace-wrought men like Brother Li may learn to excel in the work to which God has called them.