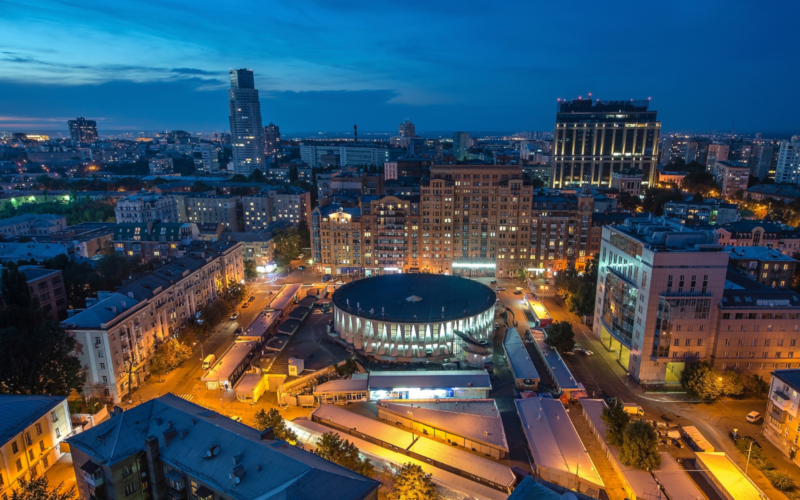 What sets The Master’s Academy International apart? We think there are at least six elements that make this ministry model distinct. This time, we’re talking about distinctive #6: Longevity.

An American missionary sat locked in a small room in the Moscow airport, his mind racing.

Why had Russia denied him entry? His visa was good for another two years. Yes, their team had been experiencing more scrutiny from the authorities lately, but—deportation? He never thought it would come to this. What if he couldn’t get back to his wife and kids in Russia? And who would carry on his work at the training center?

David* had been returning from a pastors’ conference in California with his Russian coworker, Victor. While David was detained at passport control in Moscow, Victor was allowed back into the country without an issue. But neither of them could get any information from the authorities about why David had been stopped. Over the next few weeks, despite the best efforts of his wife, their lawyer, and the US embassy, one thing became plain: David wouldn’t be permitted back into Russia anytime soon.

In the year following his forced return to the States, the remaining foreigners serving at the TMAI school in Samara were also expelled from Russia. “It was really clear that the authorities wanted us  out,” David says. But even in the midst of such a turbulent time, he knew: “This is of the Lord. It’s not an accident and it isn’t outside of His control or plan.”

As a missionary with TMAI, David’s goal had always been to equip Russian leaders to train the next generation of local pastors. Far from being a setback or deathblow to the training center, the expulsion of David and his team from Russia became a launching point for the ministry’s maturation. The missionaries’ work came to fruition as the Russian men they’d been carefully preparing for leadership—men like Victor—took on the full responsibilities of the training center.

The Samara Center for Biblical Training is celebrating its twentieth anniversary this year. “To this day,” David says, “the training ministry continues. They’re thriving and flourishing, and it’s completely Russian—one hundred percent, with the exception of the funding TMAI supporters provide.”

If the school had been dependent on foreign missionaries, the pastoral training could have easily been stopped when the missionaries were expelled. But when leaders like Victor are equipped for a lifetime of biblical ministry in their own countries, they’re exempt from the visa issues and diplomatic volatility that so often plague foreigners. They’re perfectly positioned to keep entrusting what they’ve received to the next generation of faithful men, strengthening the church for years to come (2 Tim. 2:2). That’s why one of TMAI’s core commitments is to train national leaders.

Russia isn’t the only place this is happening successfully. Across all of TMAI’s training centers, a full 71% of faculty positions are already filled by local, indigenous leadership rather than foreign missionaries. While different schools are at varying stages in the process of indigenization, every training center shares the same commitment. By God’s grace, and in His perfect timing, TMAI is continuing to see long-lasting, biblical ministries planted all around the world.

*Names have been changed for security.