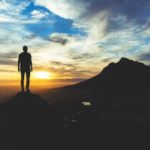 On June 12, 1944, just six days after D-Day in World War II, a young lieutenant named Richard Winters led his men to the outskirts of Carentan. As the officer in charge of Easy Company, of the 101st Airborne, he was tasked to clear the large French town of its German defenders. It would be … END_OF_DOCUMENT_TOKEN_TO_BE_REPLACED 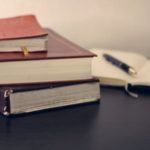 Together for the Gospel? Yes and Amen! What about the Bible? Faith comes by hearing the gospel, right (Rom. 10)? So we plant churches. But how do we plant churches without the Word of God? We can start by evangelizing, which is oral proclamation of the gospel, but as people come to faith and yearn … END_OF_DOCUMENT_TOKEN_TO_BE_REPLACED 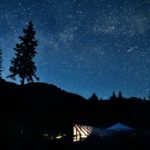 We refer to individuals living in other lands as expats (expatriots). They reside as aliens in countries where they are not citizens. Actually, the Bible repeatedly speaks of God’s people as resident aliens. Abraham is perhaps the most familiar Bible expat. We ought to contemplate the implications of Abraham’s alien status in regard to how … END_OF_DOCUMENT_TOKEN_TO_BE_REPLACED 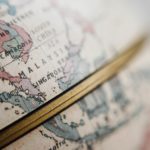 Together with the launch of our new website we introduce Missions Intelligence, a new blog designed to engage hearts and minds with the greatest commission ever given—the church-wide effort to make disciples of every nation. The two-fold aim is biblical fidelity and straightforward practice. We want pastors and lay persons alike to be informed, encouraged, … END_OF_DOCUMENT_TOKEN_TO_BE_REPLACED